Dr. Turner received his B.S. and Ph.D. degrees in analytical chemistry from Brigham Young University in Provo, Utah. He was Founder, CEO, and Chairman of Aribex from 2003 to 2012, and principal inventor of the NOMAD handheld x-ray systems. In recognition of the commercial potential of the NOMAD, Aribex was purchased by Danaher Corporation (a […] 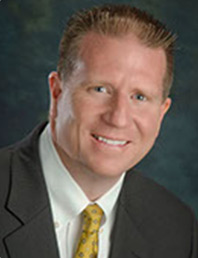 Tim earned an accounting degree from Brigham Young University and began his career with Ernst and Young in Denver. He is a licensed CPA in the state of Colorado. Tim has owned and served as President and CEO of three organizations and as the CFO and executive in several others. He is currently a partner […] 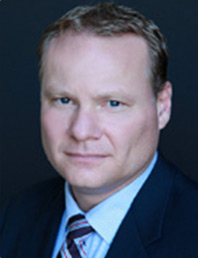 Tom brings 15 years of experience in design, development, and manufacturing of medical devices. Prior to joining Turner Innovations, Tom was with GE Healthcare where he was the Lead System Design Engineer for the Surgical Navigation organization, developing an electromagnetic tracking system for surgical instrument tracking and advanced imaging capabilities. Tom began his career at […] 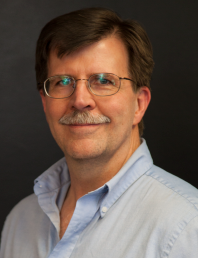 Charles received his BS degree in Manufacturing Engineering, and has since supported companies such as The Boeing Company, Moxtek, Inc., and others in advancing a host of new products into production. Charles’ work at Boeing included New Airplane Product Development, with a focus on Design for Manufacturing. At Moxtek, Charles was instrumental in the production […]